Soulmates are inherently compatible and frequently a great fit for one another. A lot of people looking for that soulmate will turn to astrology to see if a new person in their lives could potentially be ‘the one’. read more

Pluto stands for regrowth, renewal, and resurgence. Although it doesn’t feel this way, situations are dealt quickly and efficiently with Pluto. A fresh outlook and a different attitude, this is what Pluto is meant to be. It allows a person to see outside the box, shift or grow perspectives, and to gain fresh prospects in his day-to-day life. read more

Your May 2022 horoscope predictions are here. Is May a good month? read more

You’ll discover upon dating a Pisces man for the first time, that he’ll be asking insightful questions about your life for endless hours. It may take a while to realize that while he knows everything about you, you still know almost nothing about him. read more

The Pisces man is a two-faced person, but in a good way, because he can be moody and sensitive at times or totally entertaining and intriguing at other times. When he falls in love, the Pisces man gives his all and would do almost anything for the lady he cares for. read more

The impressionable, spiritual, and open-minded Pisces sign is represented by the fish. Because fish are instinctive creatures that are acutely responsive to their surroundings, Pisces persons possess psychic qualities. These imaginative and energetic beings are quick to bring ideas to life but do not like to be tied down to the details. read more 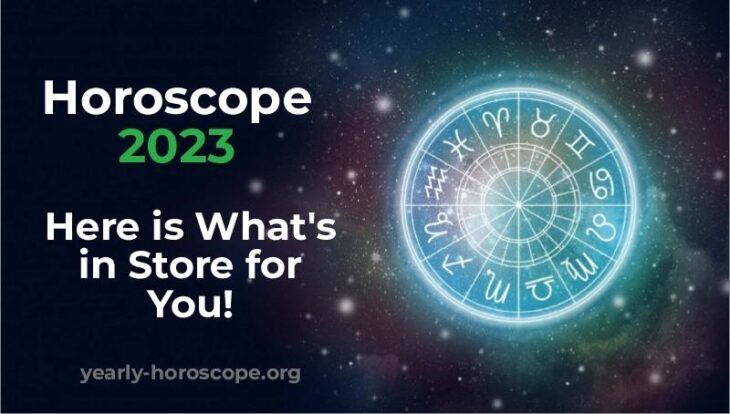 As reported by the horoscope 2023, the year begins with a Mercury retrograde in the sign of Capricorn, from January 1 to 18 January.  Global and national leadership will hesitate over decisions, ask for additional information, and generally seem undecided about how to proceed.  read more

Pisces is the sun sign for people born from late February to late March. The sign of Pisces is a mutable water sign, and its symbol is two fish. If you are dating a Pisces man or considering it, it helps to know what to expect if you want to find relationship success. read more

The Bulgarian-born clairvoyant, known as Baba Vanga or Nostradamus of the Balkans, became famous after 80% of her predictions came true. Her real name is  Vangelia Pandeva Dimitrova and she lived between 1911 and 1996. She lost her sight after being caught in a tornado as a child. read more 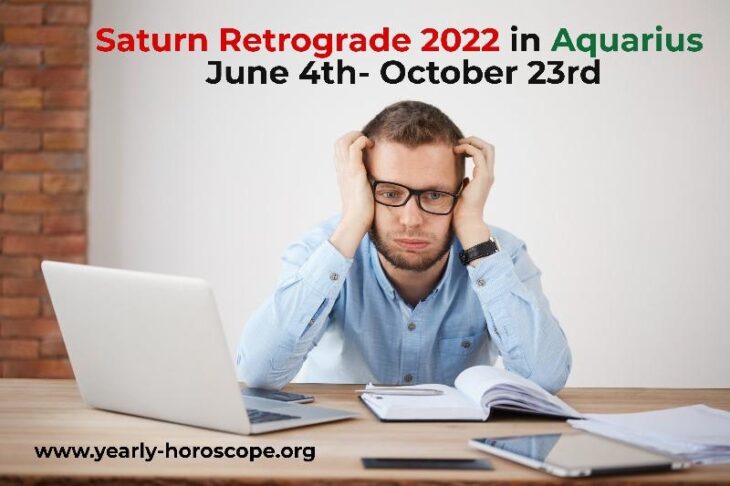 As you throw away old rules that no longer serve you, don’t forget about your responsibilities. Saturn always reminds us of our commitments, but while he backs off this is a good opportunity to deal with matters on your own. read more

According to the April horoscope 2022, this month you’ll be asking impulsive questions and giving even more impulsive answers. This reshapes your working world into a more creative form and increases romance in your love life many times over. A parent-child bond is ready to be reviewed or restarted and becomes so much stronger. Wanting to believe hot gossip doesn’t necessarily mean it’s true! read more 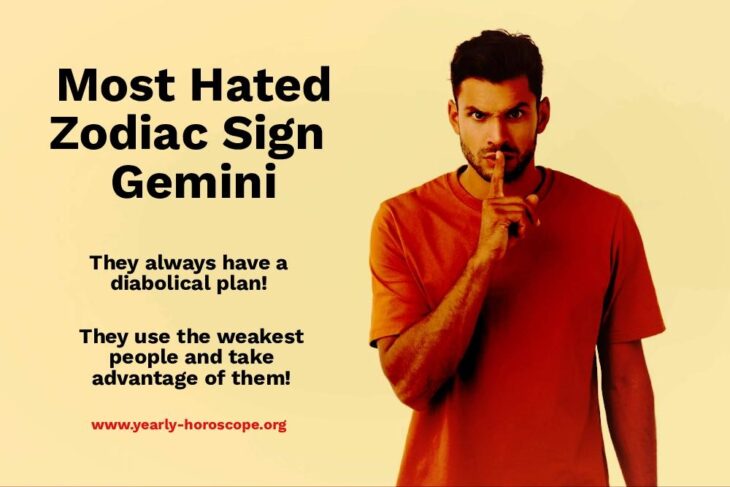 Our astrologers have been able to identify the main advantages and disadvantages of the zodiac signs and even make the top 6 most hated zodiac signs in 2022. read more 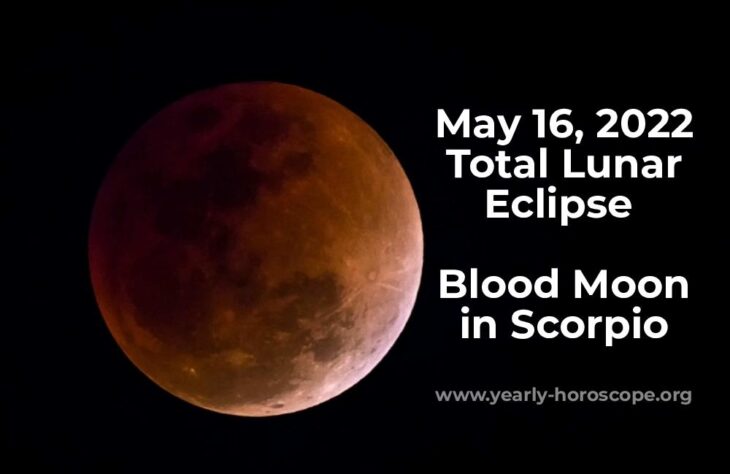 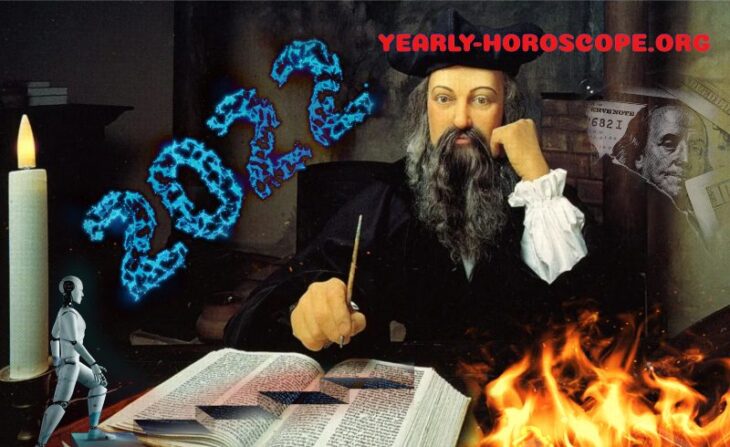 Born on December 14, 1503, in St. Remy de Provence, Michel de Nostradame, or Nostradamus, was a clairvoyant who used science to interpret his visions. He was often referred to as the prophet of doom because many of his visions were of death and war. The followers of the Nostradamus Prophecy claim that he predicted the rise of Hitler, the French Revolution, the Great Fire of London, and the tragic destruction of the space shuttle Discovery. read more

Dear Aries, the astrological predictions of the moon advise you to focus your attention on the reformation of your hopes, wishes, and dreams during March 2022. Being with people who share something in common is especially satisfying now. Friends are inspirational in helping you to invoke your creativity and develop a new reality for yourself. Volunteer your services to an organization that supports your interests and ideals. Review the rewards associated with your career. read more

Gemini in The 7th house is about their marriage, their relationship with the surrounding world, their collaboration with life, work, and travel companions. This house also represents the enemies and adversaries with whom their paths intersect. read more

Taurus in the 7th house indicates the correct evaluation/re-evaluation of the relationship/marriage and partnerships of any kind. read more

What does Nostradamus reveal to us for 2023?
From economic crises, stock market crash, aberrant social-political slippages to the dramatic degradation of people’s actions and feelings. read more

What does the 7th house represent in the Aries sign?
Known as the house of partnerships, the seventh house influences marriage and other types of love relationships but can also be the house of conflicts – from disputes and personal dislikes to legal processes and wars. read more 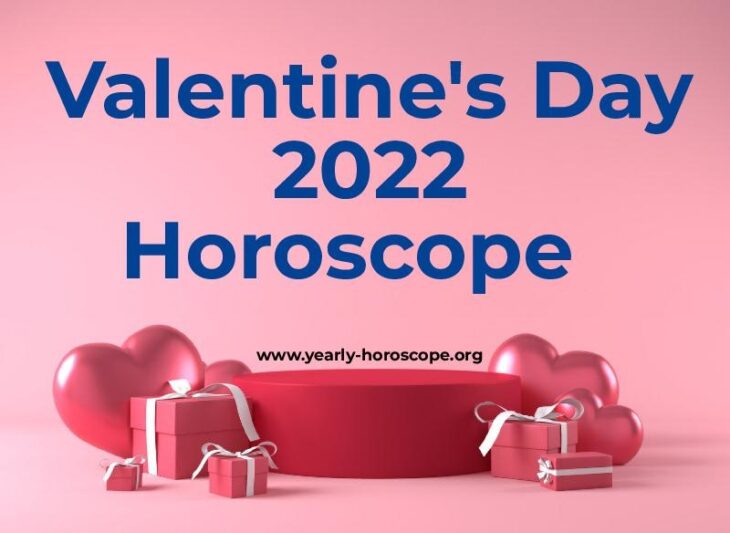 What does cupid have in store for your sign this Valentine’s Day 2022? Plenty! According to the horoscope, all signs will have lots to roar about. The people who are single and wonder if this very special day could deliver a stroke of luck in their love life must read the Valentine’s Day 2022 predictions made by our astrologers. read more 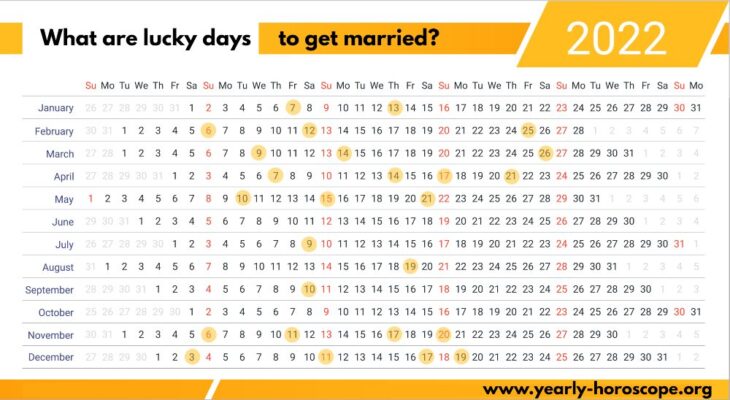 Marriage is one of the most important steps in a person’s life. It’s best to take this step only when you’ve found the right person you really love and you’re sure it’s time to make your love relationship official in front of family and friends. read more 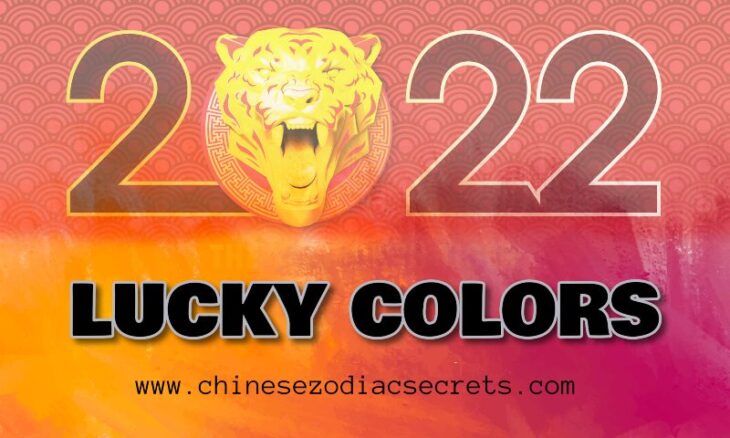 The Chinese New Year starts on February 1st of 2022 and, astrologically, this is the Year of the Water-Tiger. In the year of the Tiger, we must be brave, we must accept every challenge that comes our way and we will certainly be rewarded. read more

Most of us are familiar with the traditional animal zodiac or even Chinese astrological signs, but did you know that the Celts also have an animal zodiac? Check out your sign below and discover the Celtic horoscope for 2022. read more

February 2022 is a very tense and difficult period for most zodiac signs, the planetary energies being quite hard, impactful, and require a high dose of self-control and reasoning. We will experience confusion, and we will have to fight to maintain our mental and emotional balance. read more

Colors are related to our emotional states. Chromotherapy is a healing technique used more and more in the world, and each person feels a greater attraction for certain colors. read more