Baba Vanga, by her real name Vangelia Gushterova, was a famous clairvoyant from Bulgaria.

The clairvoyant predicted a series of events, and most of them already fulfilled. The dissolution of the Soviet Union, the September 11, 2001 tragedy, the death of Princess Diana, or the Chernobyl disaster are some of the things she saw before they happened.

The famous clairvoyant’s adepts claim that 85% of her predictions fulfilled so far. Allegedly, Baba Vanga had accurately predicted the September 11 attacks in New York, the tsunami in Japan from 2004, and the ascension of Islam.

Over time, Vanga predicted significant events, spanning until 5079, the year when the world would come to an end, according to her claims. 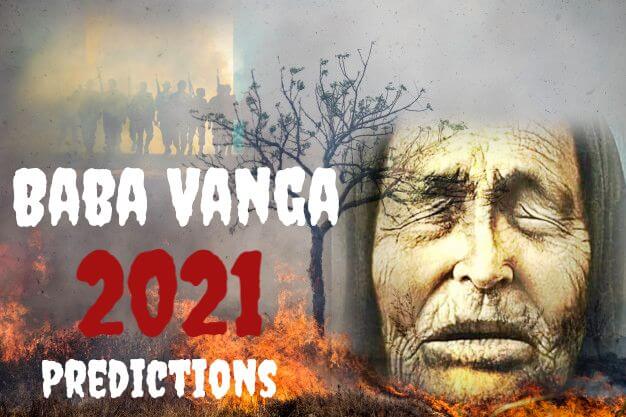 What did Baba Vanga predict for 2021?

New ! Here's What Nostradamus Predicted for 2020

Baba Vanga's advices to attract money and prosperity in your life