2020 money horoscope suggests a good period in terms of finance with opportunities of sizable increment.

In 2020, Money to an Aries, is a greenbacked passport to adventure – the folding stuff that allows them to go and out and do what they want with their lives. Rams like money, but it’s not their “be-all and end-all”.

They’re not that security-minded, you see, and making a huge pile of cash is rarely their ‘number one’ goal in 2020. 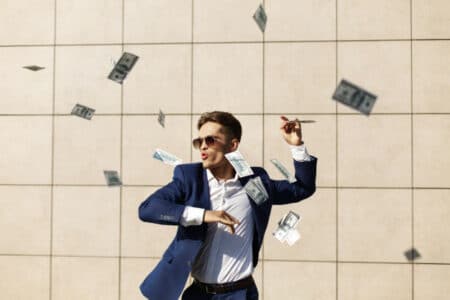 This year, Aries’ attitude to money is usually bold and confident. They have faith that “something will turn up” , even when things are looking their blackest.

Ariens are generous people at heart and in 2020 will  end you money if they’ve got some to spare.

Their main financial failing, though, is their rash and fiery nature. Rams as a group tend to live and spend on impulse: “Live now, pay later” is their motto – and so often they go ‘into the red’ before their next pay cheque comes around.

Be wary of lending them money too – they might just forget to pay it back!

Taureans are among the zodiac’s star performers with money – they absolutely love the stuff, and 2020 is expected to be a great year for them, when it comes to finances.

Money, to a Taurus, stands for security, pure and simple. Bulls are practical and realistic and know you can’t get far without cash.

They’ll work very hard in 2020 to establish a comfortable lifestyle, then put their feet up and relax! 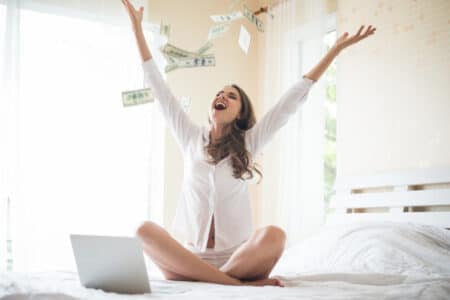 Taurus’s money skills are second to none: they’re brilliant at budgeting, like to pay their bills on time, and never lose track of the pennies.

They dislike ever being in debt, though, and don’t like buying on credit.

Taureans are careful with their money, but they’re also quite generous too.

If you want to really upsetg them, try hiding their purse or billfold.

In 2020, Geminis don’t have worry too much about money, and financial security isnt’t one their main priorities this year.

They view money essentially as a passport to thrills and culture – and value it most of all because it serves to keep them mobile!

Quick-witted Geminis can be clever at making money, but they do get bored so easily, and often give up on projects long before they finally “make it”. 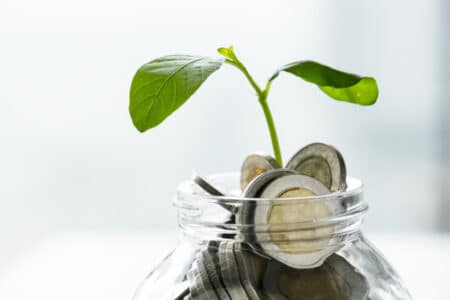 They’re excellent wheeler-dealers, though, and usually have lots of ideas on the go.

Geminis are brilliant at selling and doing deals, and if you’re doing business with one, just keep your wits about you!

Generous-hearted Geminis sometimes get frazzled by financial details – and in in an ideal world, they’d delegate all their money matters to their partner.

Cancerians have a “magic touch” with money in 2020, and their financial savvy and brilliance will be envied this year.

Crabs will raise plenty of money in the bank in 2020 . Money is Cancer’s “shell”, so to speak, and making it helps to boost their confidence.

Cancerians are brilliant at handling household budgets and can make the dollars (or the pounds) stretch a long, long way.

So, if you’ve got a Cancer as a partner, just relax and let them get on with it!

They’re careful to the point of stinginess, though, and prefer it when others pay the bills.

But they always give freely to charity – and will willingly help out relatives who are in need.

Luxury-loving Leos think that money exists for just one thing – to help them express their belief that they deserve the very best in life!

Leos see money as a passport to the good life, and as the zodiac’s “royal” sign, they often live way beyond their means.

Creative, talented lions frequently excel at making money – but they’re rarely as keen and motivated when it comes to doing their accounts! 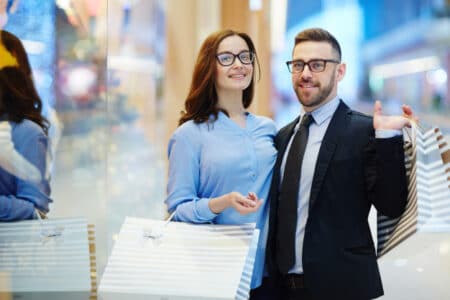 In 2020 they will find balancing the budget very boring (all those piddling little receipts and columns), and as a result they maibe wind up in debt.

In 2020 they will try to solve their financial problems by borrowing more from the Bank!

Leos are truly generous people, and as the monarchs of the zodiac, they love to pick up the tab.

They always trust that money will turn up when it’s needed, and it usually does in the end.

This year, Virgos will worry a lot about finance, so money in the bank will mean peace of mind.

They’re deeply self-reliant and like to pay their way financially.

So, until they’ve built up some security, they never, ever relax – even when they’ve got lots stashed away, they still find this hard to do!

Virgos believe that “anything could happen”, so they always like to be fully prepared!

When it comes to managing money, though, most Virgos are truly gifted. In 2020, they’re geniuses at balancing their cheque-books, and never lose track of a cent.

They’re also good at living well on less, and can even make this seem fun.

Virgos rarely overspend or lend out their money – and they can be very disapproving of other people who do!

Librans like money, because they see it as a passport to pleasure – their gilt-edged guaranteed ticket to all the finer things in life!

Most Librans have high self-esteem, and they will have a good standard of living in 2020.

They’re not that fussed about security, though, and are usually fairly relaxed about money.

Mostly, they’re quite competent at handling their cash – though they do make a point of leaving major money decisions to their partners.

That way, they can remain blameless if those money matters go wrong! Librans , in 2020,  will drag their feet when it comes to paying their bills, and they will be quite extravagant.

They’re generous souls at heart, though, and will bail out their partners if need be.

This is the sign of financial power, above all others – and Scorpios can become completely obsessed with making money in 2020.

Money stands for power and control, and that’s the reason they crave it. Some, like Bill Gates, end up as as billionaires.

But less fortunate Scorpios can end up going bust, this year! Scorpions handle their money quite well, but they tend to be overly controlling.

Try telling them what to do, though, and it’s a recipe for disaster! Secretive Scorpios are sometimes tempted to mislead the tax-man – and they’ll never, ever tell you how much cash they’ve got in the bank.

Sometimes, they’ll even pretend they’re broke when, actually, they’ve got plenty stashed away out of sight!

Lend a Scorpio money, though, and you’ll be sure to get it back.

Sagittarius is the luckiest money sign in the zodiac in 2020 – and many archers will end up millionaires.

Ironically enough, archers love to have lots of cash, but they are not that money-minded.

Money is their passport to freedom, you see, not a thing they must posses in order to feel “safe”.

Spendthrift Sagittarians tend to live beyond their means. But when the chips are down, they can tighten their belts quite adroitly.

Archers love to speculate, and those “hunches” of theirs often pay off.

They’ll be down to their last dime one day – and the next, they’ll discover they’ve won big the State Lottery!

Free-and- easy Sagittarians lend out their money and also borrow it quite freely.

As far as financial planning goes, however, they prefer to rely on Lady Luck, and rarely bother to stop and count the pennies! 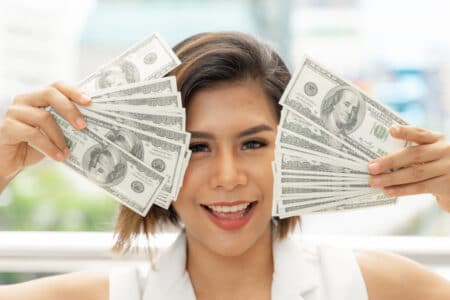 Cautious, careful Capricorns will  take money very seriously in 2020. They often come from poor families, so having money does make them feel safe.

Business-minded Capricorns often wind up as millionaires – though goats don’t usually “make it” till they’re in their 40s.

Capricorns are frugal, and people often call them tight-fisted. But they’re great at counting the pennies, and can make those dollars (or pounds) stretch and stretch.

Being nature’s pessimists, they always like to plan for the future.

The only problem is, though, they believe they always know best!

This year, they probably borow money for a real-estate mortgage or a business investment – and if you’re looking for a loan yourself, it’s best to ask elsewhere.

Aquarius is one of the least money-minded signs in the zodiac this year, and their noble, airy intellects are usually fixed on anything but cash.

Not that Aquarian millionaires don’t exist – thanks to their “streak of genius,” there are quite a few of them out there!

But they usually get rich by accident and don’t take money that seriously. Money’s “just pieces of paper with numbers on it”, and they know that security comes from within.

Aquarians are generous people at heart, and will always lend money if they’ve got it.

Their lifestyle is often frugal, and they don’t like overspending. But though their tastes are modest, they’re often quite careless with money.

They live in a world of their own, you see, andin 2020 they might forget to pay their bills!

State-of-the art software packages are usually the best incentive to get them to attend to their accounts.

When it comes down to money, Pisceans are full of surprises in 2020.

They will seem vague and impractical, but they’re actually quite clever with their cash this year.

And one way or another, they always, but always, get by… Pisceans see money as a means of making people happy – that’s its primary function in their lives.

Even when you find a Pisces who is wealthy, their attitude to money is “easy come, easy go.”

Soft-hearted Pisceans will lend their money to others quite freely – and then discover, oh horror!, they haven’t enough left over to pay the bills!

Then they’ll get in a panic and batten down the financial hatches – until money flows in again, when it’s time for another spree!